The database, which appears on the agency's website at www.faa.gov, names Maktouf and other certified pilots who have met or exceeded the high educational, licensing and medical standards established by the FAA.

Pilot certification standards have evolved over time in an attempt to reduce pilot errors that lead to fatal crashes. FAA standards, which are set in consultation with the aviation industry and the public, are among the highest in the world.

Transportation safety experts strongly recommend against flying with an uncertified pilot. FAA pilot certification can be the difference between a safe flight and one that ends in tragedy.

The FAA recently announced that is it increasing the qualification requirements for co-pilots who fly for U.S. passenger and cargo airlines. These requirements mandate additional minimum flight time and training, as well as aircraft specific training.

"Safety will be my overriding priority as Secretary, so I am especially pleased to mark my first week by announcing a rule that will help us maintain our unparalleled safety record," said Transportation Secretary Anthony Foxx in a press release. "We owe it to the traveling public to have only the most qualified and best trained pilots." 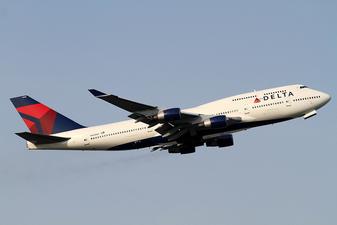